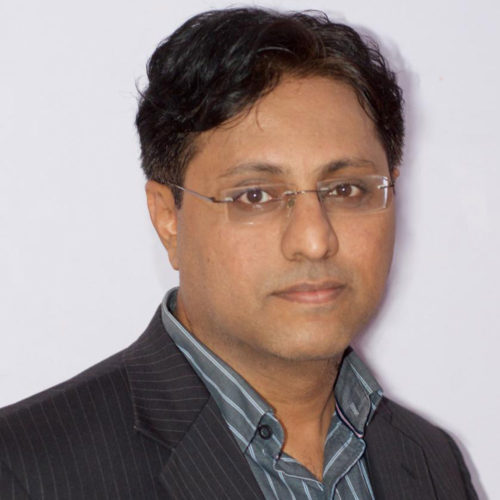 Dr Raja Hiremani has over 16 years experience in the field of psychiatry, both in India and overseas.

Dr Hiremani is compassionate medical professional, dedicated to providing excellence and attentiveness in all patient care. He believes in a holistic approach, his patient-centred style emphasises on bio- psychosocial approach.

He is fluent in Kannada, English and Hindi, and knows the basics of Tamil and Telugu.

Dr Hiremani graduated from Bangalore Medical College in 2002. He subsequently completed training in Psychiatry from National Institute of Mental Health and Neurosciences in 2006. He served as a Junior Consultant in Adult Psychiatry at NIMHANS between the years 2006 and 2007.

He moved to Australia in 2007. He gained Fellowship of the Royal Australian and New Zealand College of Psychiatrists  (FRANZCP). Subsequently, he has worked across Australia (Adelaide, Perth and Brisbane) over 10 years.

He has been involved in continuing medical education of General physicians and other clinicians on a variety of topics in psychiatry.

He has experience in teaching and supervising psychiatry trainees, interns, medical officers and undergraduate medical students both in India and overseas.

Activities and other role