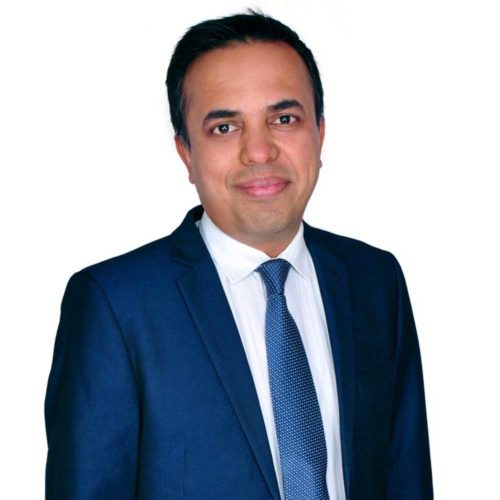 Dr. Bhargavaraman is a Psychiatrist of 16 years experience. He is fluent in Kannada, Hindi, English and Telugu.

He finished his post graduation from the prestigious National Institute of Mental Health and Neuro-Sciences (NIMHANS). Following which he became a member of National Board of Examinations to procure DNB in Psychiatry.

After working in the position of junior consultant Psychiatrist at NIMHANS, for over two years, he moved to Adelaide, Australia and attained Fellowship Of Royal Australasian and New Zealand College of Psychiatrists (FRANZCP). Consequently, he worked as a consultant psychiatrist for over 9 years in various parts of Australia, before returning to India.

Dr. Bhargavaraman has the experience and training in managing the whole array of disorders including addiction, general psychiatry, child psychiatry and geriatric psychiatry. He specializes in the treatment and management of depression, stress related disorders, anxiety disorders, psychotic disorders and personality disorders. He has worked as a senior consultant in Mood and Personality disorder unit in Brisbane, for three years.

His experience is both Indian and international giving him a broad perspective in understanding his patient’s problems. He prides in his ability to work with patients using a compassionate approach and treat them using a holistic approach involving a combination of medication, psychotherapy and social interventions.

He carries an immense experience in teaching trainees. He has trained specialist trainees both in India and abroad. He is a passionate teacher and has been recognized by an international award for the same. He had been an active contributor education as a member committee of examinations of FRANZCP between 2014 -2016. He also had been an accredited examiner for Royal College of Psychiatrists in Australia.

He has also participated in research over the years and has published in international journals. He maintains ongoing participation in professional development by being part of peer review groups and participating in conferences all over the world in to keep up-to-date with the field.

Past Accredited Examiner for Royal Australian and New Zealand College Of     Psychiatrists.

Past Member of the OSCE subcommittee of the Royal Australian and New Zealand College of Psychiatrists from 2014–2016.